In 2017, the first steps were taken to form a “Neighbors Watershed Council” to identify common conservation concerns and interests. We started by inviting folks with running water that drains into the West Fork between Bloomingdale and Liberty to a potluck gathering. Attendees voted on the top three conservation topics to focus on; flooding/erosion control, forest management, and bird/non-game habitat.

In 2018, the West Fork Watershed Neighbors Council held three committee meetings and one large potluck and beer gathering with guest speakers. Over 600 landowners, those whose properties drain into the West Fork between Bloomingdale and Liberty, were invited to participate, and were surveyed for their interests in conservation topics.

Over 65 people responded to the survey. 22 of them requested and received property site visits from professionals to advise them on their greatest concerns. Over 75 folks came to the September gathering and heard two professional presentations, one on birds and one on invasive plants. It was a great time to socialize, meet new neighbors, share food, and drink some good beer. 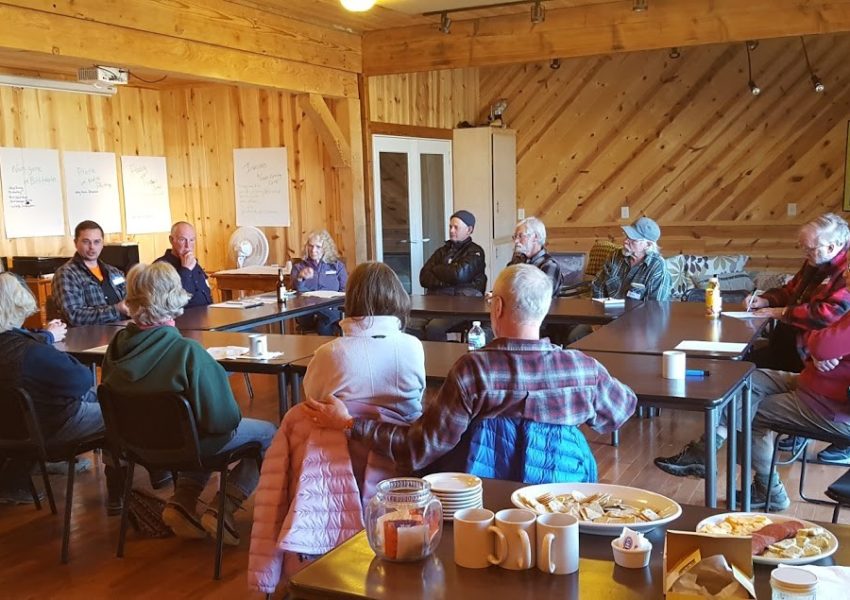 A small subgroup of the West Fork Watershed Neighbors undertook a fledgling effort last summer to cooperatively manage a herd of sheep and goats for brush and invasive plant control within the watershed. Half the grazing period was spent on private property in the West Fork watershed and half on county property, also primarily in the West Fork. It was these “goat co-op” animals that were grazing on Jersey Valley at the time of the dam breach flooding last September. Fortunately, they had been moved off to the side and to higher ground at the time.

We expected a learning curve and we got it. We now know efficiencies must improve: paddock sizes must be larger, trailer moves reduced, and perhaps a membership fee instated in order to develop a sustainable goat co-op effort. This coming season we hope to graze contiguous properties along stream banks and to prioritize properties with county fishing easements and brush issues. 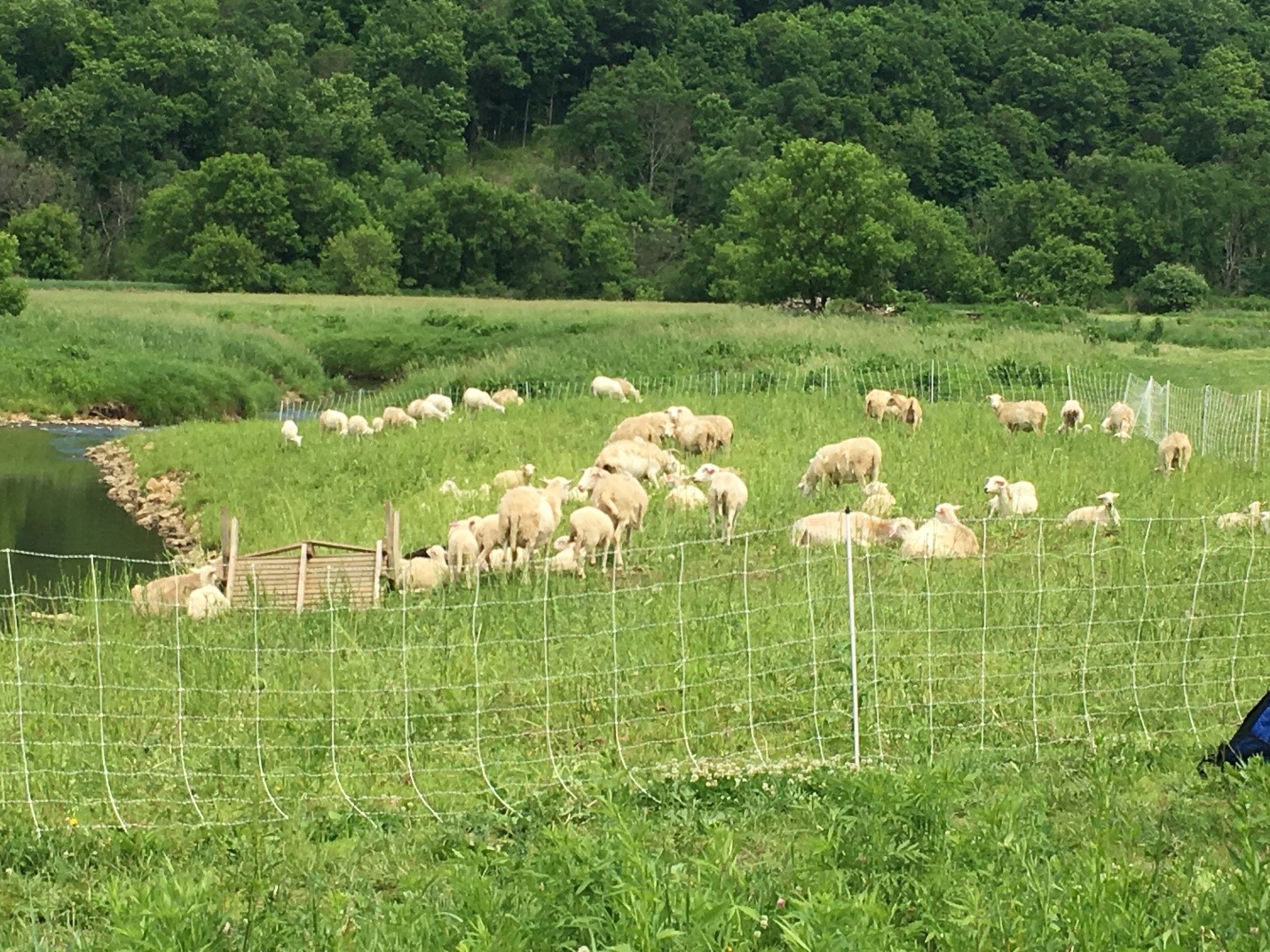