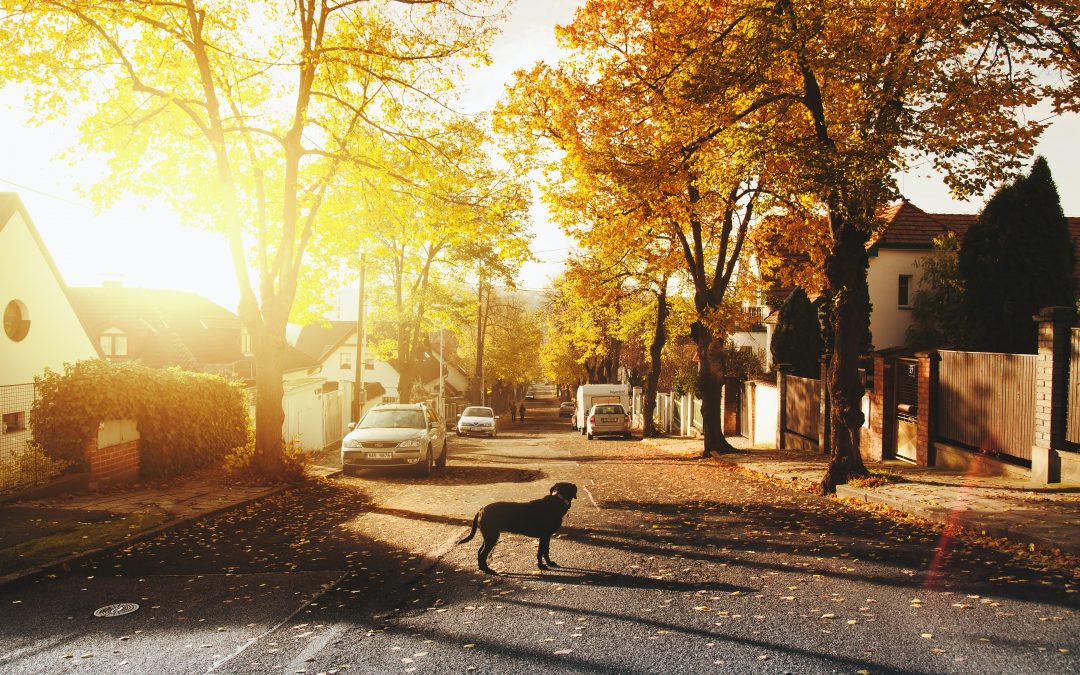 I’d like to acknowledge the diversity in the city of Viroqua’s recent tree plantings in the Rusk Avenue project. My friend from Valley Stewardship Network (VSN), Dave Krier, and his wife Mary walk around town a lot more than I do, as I live out on the West Fork. He noted and was impressed with the diversity of trees planted as part of Viroqua’s Rusk Avenue project. I took the occasion to compliment the city by contacting Sarah Grainger, Director of Public Works/City Engineer, and to also to do a little additional research.

Dave works with VSN and is involved with both the Plant Native for Biodiversity initiative and VSN’s Prairie STRIPS effort. The Krier’s Viroqua property was a stop on last year’s Plant Native tour. Dave and Mary have been removing non-natives and replacing them with native trees, shrubs, and herbaceous plants for several years now. As a result, they have documented far greater numbers of species of birds and insects on their property than just a few years ago.

Upon contacting Sarah, I was surprised to learn that the city of Viroqua has a Forestry Board. I also learned that the city has long worked with Cindy Casey on Forestry grants and Emerald Ash-Borer work. Sarah said the need for diversity has become deeply engrained and is in keeping with the diversity that is evident in all of nature. The massive losses of Elm and Ash, for example, have had large negative impacts on towns that relied too heavily on these for their boulevard plantings. I was told that the city, like many municipalities, avoids high litter and large fruit bearing trees, but, in contrast to many municipalities, actually encourages planting oaks. It was explained that citizens do not often request oaks – perhaps in part because of the somewhat undeserved reputation of oaks being exceptionally slow in growth. (My experience is that though slow at first, oaks, and especially red oaks, will soon catch up. I have 10-year-old white and swamp white oaks that are now 14 feet tall.)

Sarah said, “We actually have been planting very few Maples in the last 5 years. Everyone always requests Maples, and we already have a lot in town. Many not doing well. This project was the first time we ordered more than a few maples. The City has a Forestry Board which gave us tree suggestions. This year, acquiring trees was harder than normal, as people planted a lot of trees at home during Covid and a lot of nurseries were selling back stock. As such, it was availability and recommendations from the Tree Board and nurseries that drove the selection.  Also, what we had available in the City’s Missouri gravel bed nursery.”

Though I am no fan of Ginkgo or some of the other non-natives listed above, the city is to be applauded for their effort to diversify. In talking with one of WIDNR’s six Urban Foresters and the one for our area, Brian Wahl, I learned that WIDNR recently revised downward (by 50%) their rule of thumb aimed at keeping urban plantings diverse and resilient. They now shoot for no more than 15% of a Family, 10% of a Genus, and 5% of a Species in these urban canopy plantings. It was Brian who explained to me that many municipalities actually rule out planting oaks because their acorns are messy and are believed to attract unwanted wildlife and rodents. I think this is very unfortunate as it is the oak genus, Quercus, which is the number one keystone species supporting more biodiversity than any other North American tree. The carbon sequestration of these long-lived beauties is also very significant.

As Brian and I talked, he mentioned that boulevard plantings generally comprise only 15% of a municipality’s trees. So, there is lots of room for those of us interested in supporting biodiversity to plant other biodiversity-supporting native species. Do check out www.nwf.org/NativePlantFinder to discover the top diversity-supporting native trees, shrubs, and herbaceous plants for your zip code. Remember, 5% of local plant genera host 70 to 75% of the local Lepidoptera species which are integral to local food webs and healthy ecosystems. These are the “keystone species” and the ones we would all be well advised to plan on planting whenever possible.

Photo by Daniel Frank from Pexels